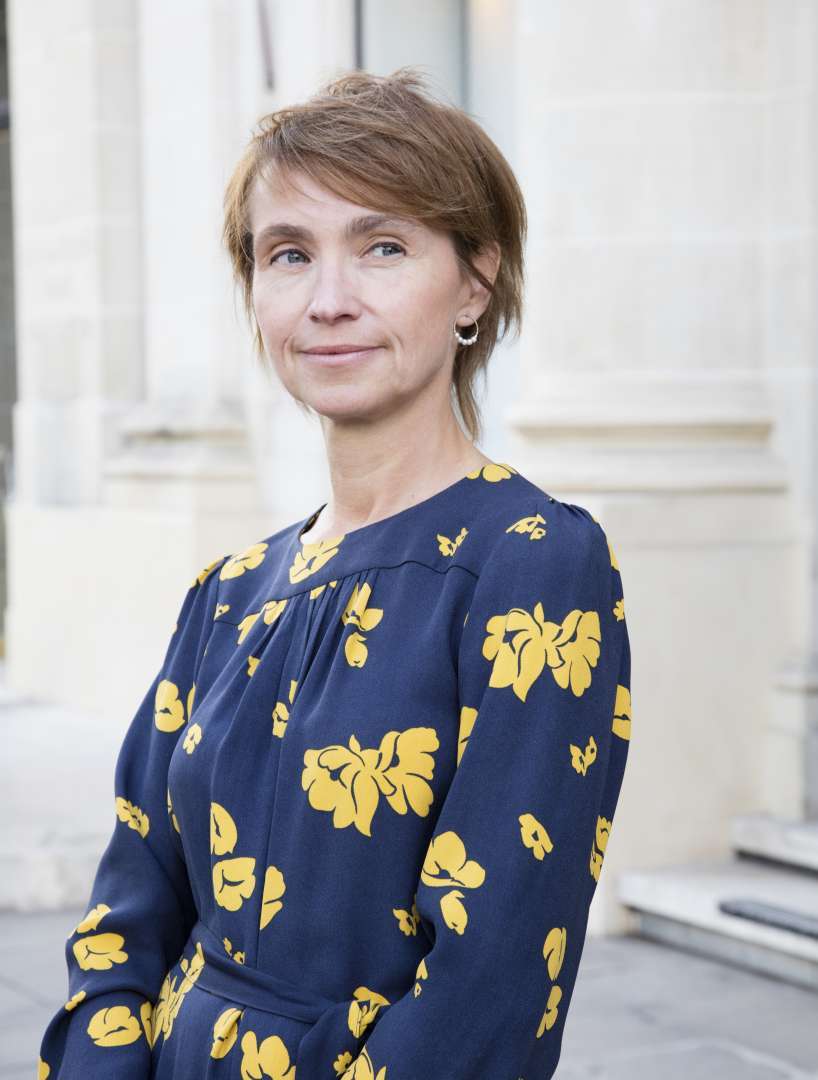 A woman at the head of Christie's

After ten years at Sotheby's, she has just taken over the management of Christie's France. An appointment announcing a new era. By Eric Jansen

We remember her blushing with pleasure as Jacques Grange heaped effusive praise on her. It was November 2017 and the decorator had a good reason to be delighted: the sale of his collection which had been estimated at around 10 million had achieved over 28 million euro. A remarkable success which he naturally attributed to a large extent to Cécile Verdier. For almost a year she had accompanied him, anticipating his desires, sometimes advising him, and doing everything possible in order to present his collection exactly the way he wanted. "Accompanying a seller one needs to get into his or her mind, to understand exactly what they are expecting, and to finally bring everything together under the same roof.” In this case, the house below the roof was Sotheby's ... A few months later Cécile Verdier was approached by Christie's. "They made me an offer that was hard to refuse. I had been with Sotheby's for ten years, and although I was very happy with them I didn’t see how I was going to evolve. Also, it was a bit like going back to my first sweetheart.” For back in 1997 the young auctioneer had taken her first steps at Christie's. At the time the auction house had not yet been granted the right to operate in France, and Cécile Verdier got to learn the tricks of the trade in London. A short time later got to grip with the auctioneer’s hammer for a memorable auction. "I remember the Delbée-Jansen sale in December 1999 in Monaco, and then the sale of Karl Lagerfeld’s eighteenth century furniture."

In 2001, Christie's opened in Paris with the sale of the Charles-Otto Zieseniss collection. "François Pinault was in the third row and he gave me a wink of encouragement when the sale was struggling at the start." Her close relationship with the auction house’s owner dates back to those early days and today it is an immense pleasure for her to meet up with him again. "His presence is a major factor. He gave the Paris office the means by which it could really develop.” From the inventory department Cécile Verdier subsequently moved on the 20th century decorative arts department. Her passion. She had some memorable moments, such as in 2006 when the Claude and Simone Dray sale achieved 50 million... However, the remarkable Yves Saint-Laurent and Pierre Bergé sale in 2009 passed her by: two years earlier, Sotheby's had offered her the chance to manage their twentieth century decorative arts department. "I met Guillaume Cerruti and it was clear from the word go that we were totally on the same wavelength.” Ten years later he became the CEO of Christie's, and this was to be a significant contributory factor in Cecile’s decision to return... Although this brilliant woman with a glint in the eye and a communicative enthusiasm is evidently keenly head-hunted, it was with typical modesty that her first words were for her team and for all of the house experts who she wants to put in the limelight in order to continue the development of Christie's. A symbol of this new era, the former art gallery at the corner of rue de Ponthieu and rue Matignon has just been acquired in order to be transformed into a reception area to welcome clients. "Customer service is also among our absolute priorities."