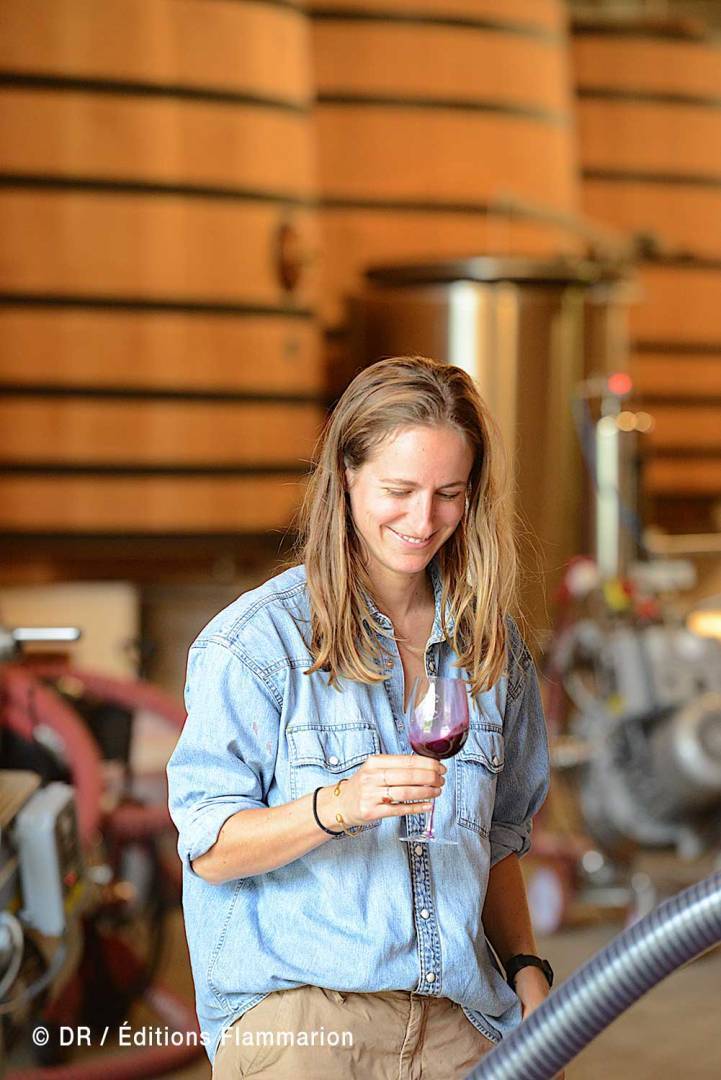 The future of Château Lafite

Baron Éric de Rothschild’s daughter has been managing the renowned estate for two years, and in a superb book looks back over a hundred and fifty years of vintages. A work of reference, scattered with anecdotes and to be consumed without moderation. By Éric Jansen

Although the book has the form of an almanac, it is nonetheless a somewhat special almanac. Each year has details of its specific meteorological conditions, and yet the chronology is turned towards the past. It all began in 1868 when Baron James de Rothschild purchased Château Lafite, already classified as a Bordeaux Premier Cru. Sadly he died just a few months later, but the grape harvest was remarkable and produced an exceptional wine which still has an extraordinary taste. “For the 150th anniversary, we opened a bottle” admits Saskia de Rothschild with a smile. “En bouche, it started to dance.” After two years of co-management, Baron Éric’s daughter took charge of the business in 2018, the 6th generation of Rothschilds at the head of the legendary vineyard. Baron James’s son had succeeded him, followed by Baron Édouard, and then after the Second World War Baron Élie undertook the renaissance of Château Lafite which had sorely suffered under German occupation. Baron Éric took over in 1974, and continued to develop the domain's reputation both technically and commercially. 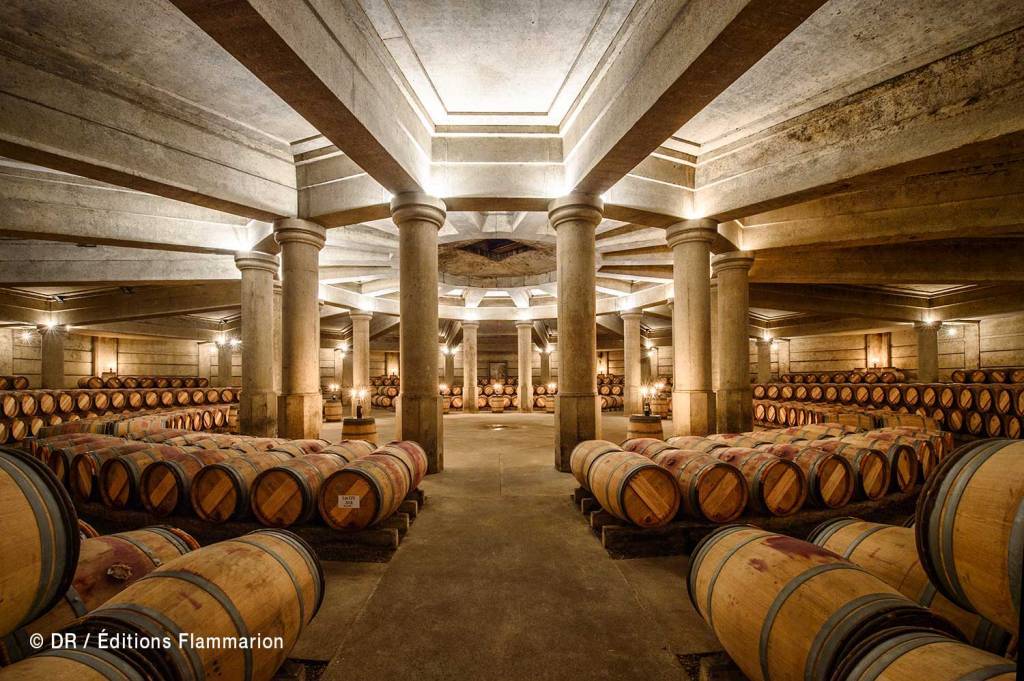 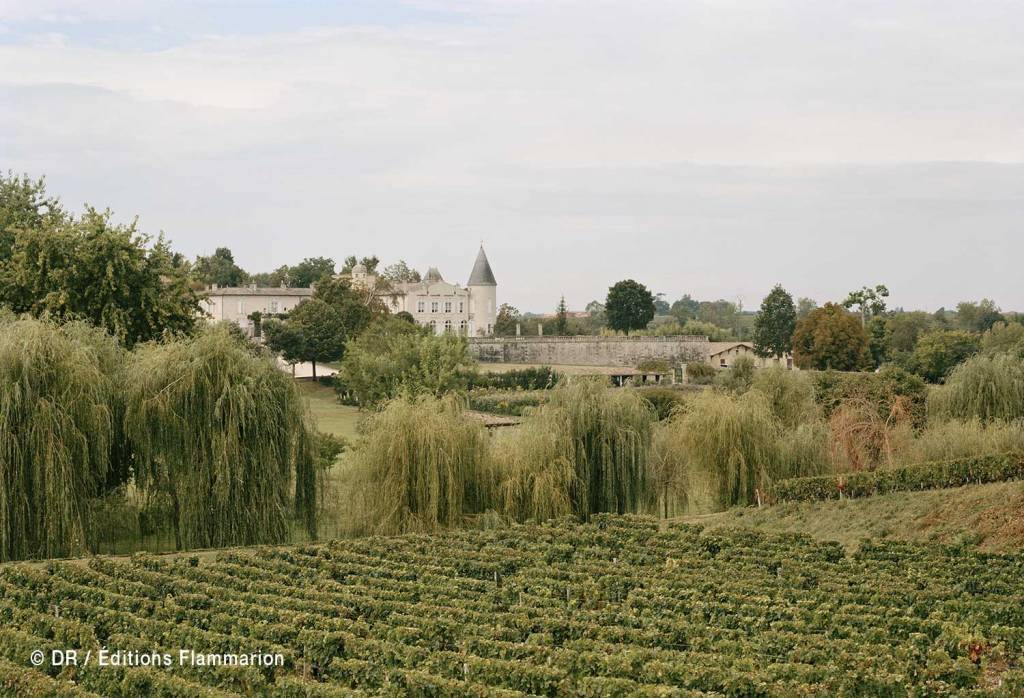 A responsibility that now falls upon 33-year-old Saskia. Although she started her career path in journalism, the young lady had never completely ruled out the possibility that she may one day change course. "It was there, in the back of my mind, though not clearly stated.” So, when her father asked her if she wanted to invest more in the business, she didn’t hesitate for long. “I came every year for the blending, something that I knew well. I nonetheless studied to get my certificate as a senior technician in viticulture and oenology, in order to feel that I had proven my competence.” At the same time Saskia came up with this idea of an almanac to relate 150 years of grape harvests. The weather is there, as well as an appreciation of each vintage, which is totally honest because it must be said that all were not memorable… “Owing to the weather, 1968 for example, is best forgotten. It’s important to understand that we basically control very little. Around 80% of the quality of a wine is determined by the terroir and the climate, with human action only representing about 20%.” Nonetheless the human role is not omitted in the book, paying tribute to the enthusiasts, grape pickers and “maîtres de chai” who are the life and soul of a domain. Some of the latter were immortalized by Robert Doisneau or Richard Avedon, for each year Éric de Rothschild invited a photographer, and gave them carte blanche. And it is with these men and women that Saskia looks forward to the future. Production methods more in tune with organic farming and global warming will be tomorrow’s challenges. “My era will be protective."