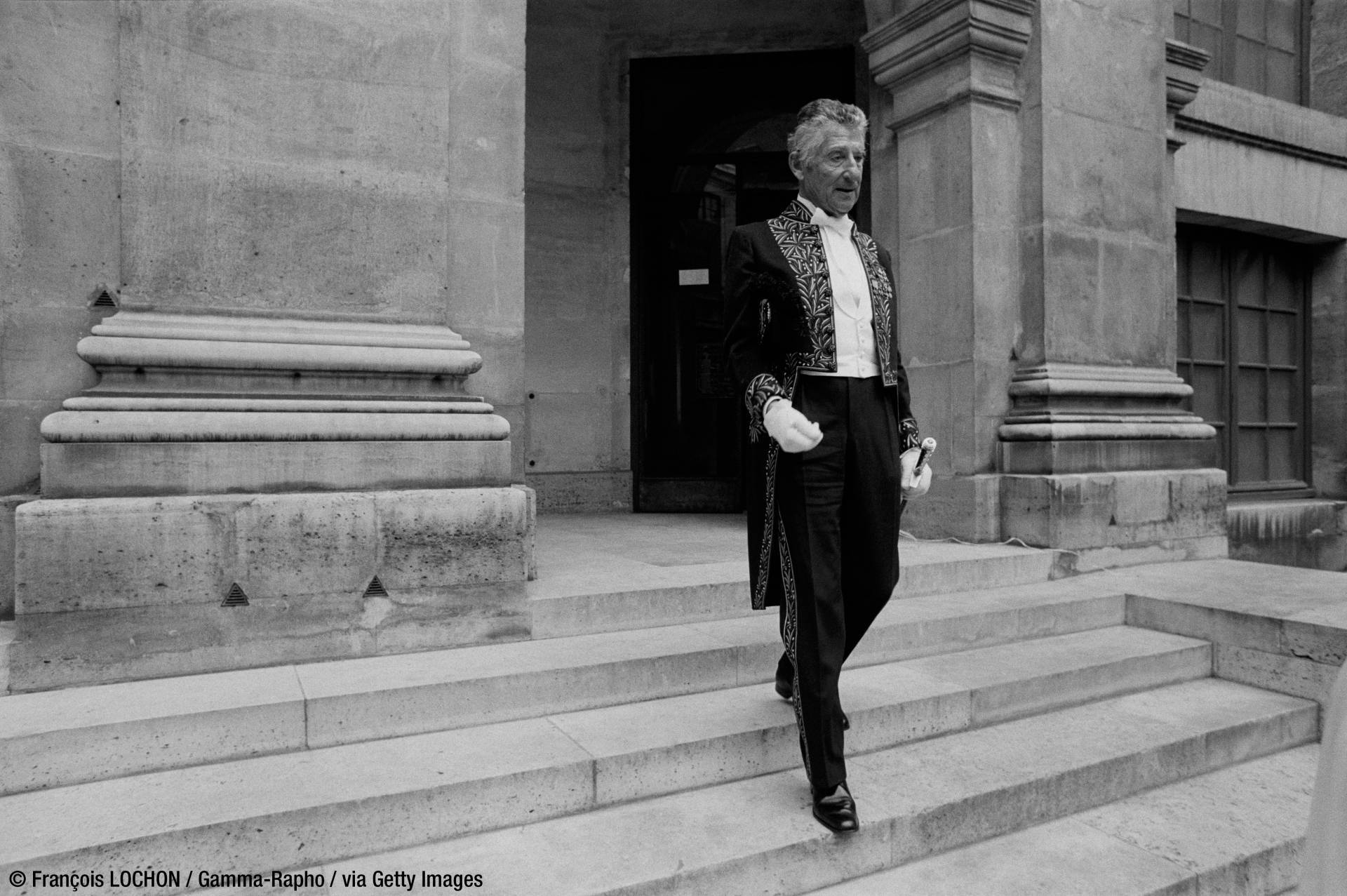 The taste of a hedonist

On June 17th, Christie’s shall auction some of the treasures collected by Commander Paul-Louis Weiller, with collections that are as flamboyant as the life he lived. By Éric Jansen

He died on December 6th, 1993, two months after celebrating his 100th birthday. An aviation hero during the First World War, officer of the Legion d'Honneur at the age of 25, a remarkable captain of industry, first of all in the construction of aircraft engine before expanding his empire to energy and finance, his professional success was matched an equally flamboyant lifestyle. Having amassed a considerable fortune, he invested in superb residences where he lavishly hosted crowned heads, powerful businessmen and artists, and was as much at ease with the Grand-Duc Jean of Luxembourg as with Richard Nixon, Jean Paul Getty, Aristote Onassis or Charlie Chaplin… Two of his residences became legendary: the private mansion known as the Ambassadeurs de Hollande located in the Marais neighbourhood in Paris, which he acquired in 1951, and the La Reine Jeanne property in Bormes-les-Mimosas. Some say he acquired forty properties, others up to eighty! Among these, a number of houses on the edge of Versailles park which he bought in order to preserve them and avoid that they be replaced by a property development. A philanthropic gesture, explained to some extent by his profound attachment to the chateau.

His friend Gérald van der Kemp was at the time its chief curator, and Paul-Louis Weiller offered him significant financial support. Thanks to his foundation which in 1965 entered the Academy of Fine Arts he also supported artists with financial aid. In 2011, a previous auction honoured this truly fascinating character who, a true hedonist, loved women, art and… barefoot water skiing at the age of 80! This year, his encyclopaedic taste shall once more be under the spotlight. On June 17th, Christie’s will auction some 130 lots from one of his Versailles homes. François Curiel reminisces: “I met the Commander in the 1970’s at the start of my career at Christie's. I got to see furnishings, old and more modern paintings, silverware, old books, gold boxes, Chinese art objects, jewellery, precious stones… He was undoubtedly one of the most eclectic collectors I have ever known.” Among the principal lots, La Belle Strasbourgeoise by Nicolas de Largillière, a portrait of Benjamin Franklin by Joseph Ducreux, a Louis XV period sofa stamped Nicolas Heurtaut, and a soup tureen from the Orloff service, estimated at between one and two million euro. “This is French taste at its best” enthuses Lionel Gosset, director of the Collections Department. There are also paintings by Pierre Bonnard and Bernard Boutet de Monvel, and even a portrait of himself painted by a contemporary artist. This sale revives a legendary figure.”